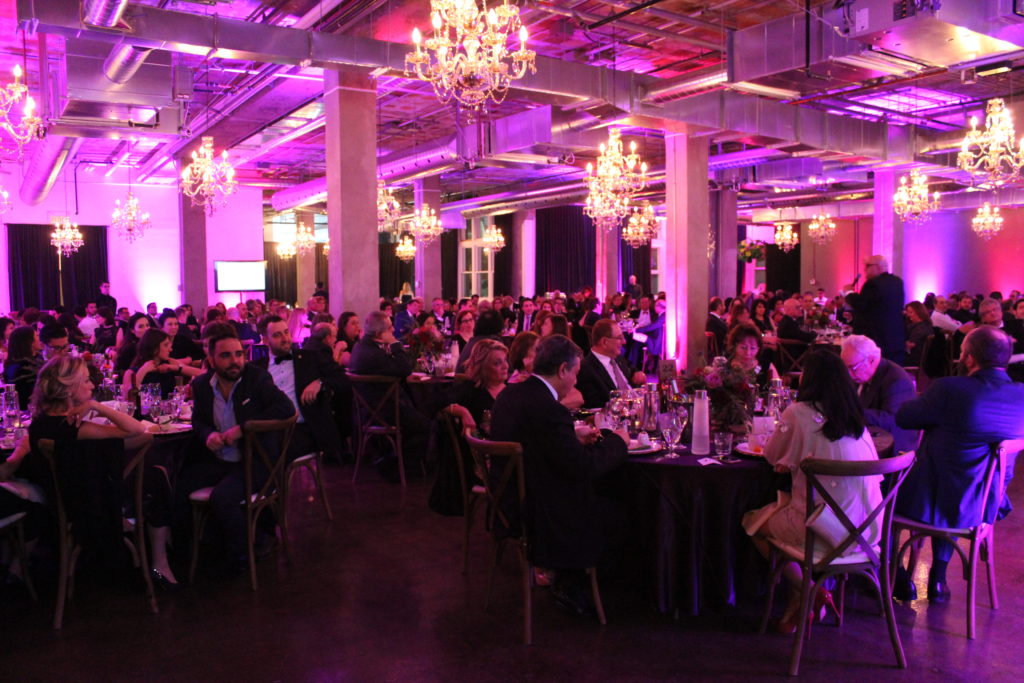 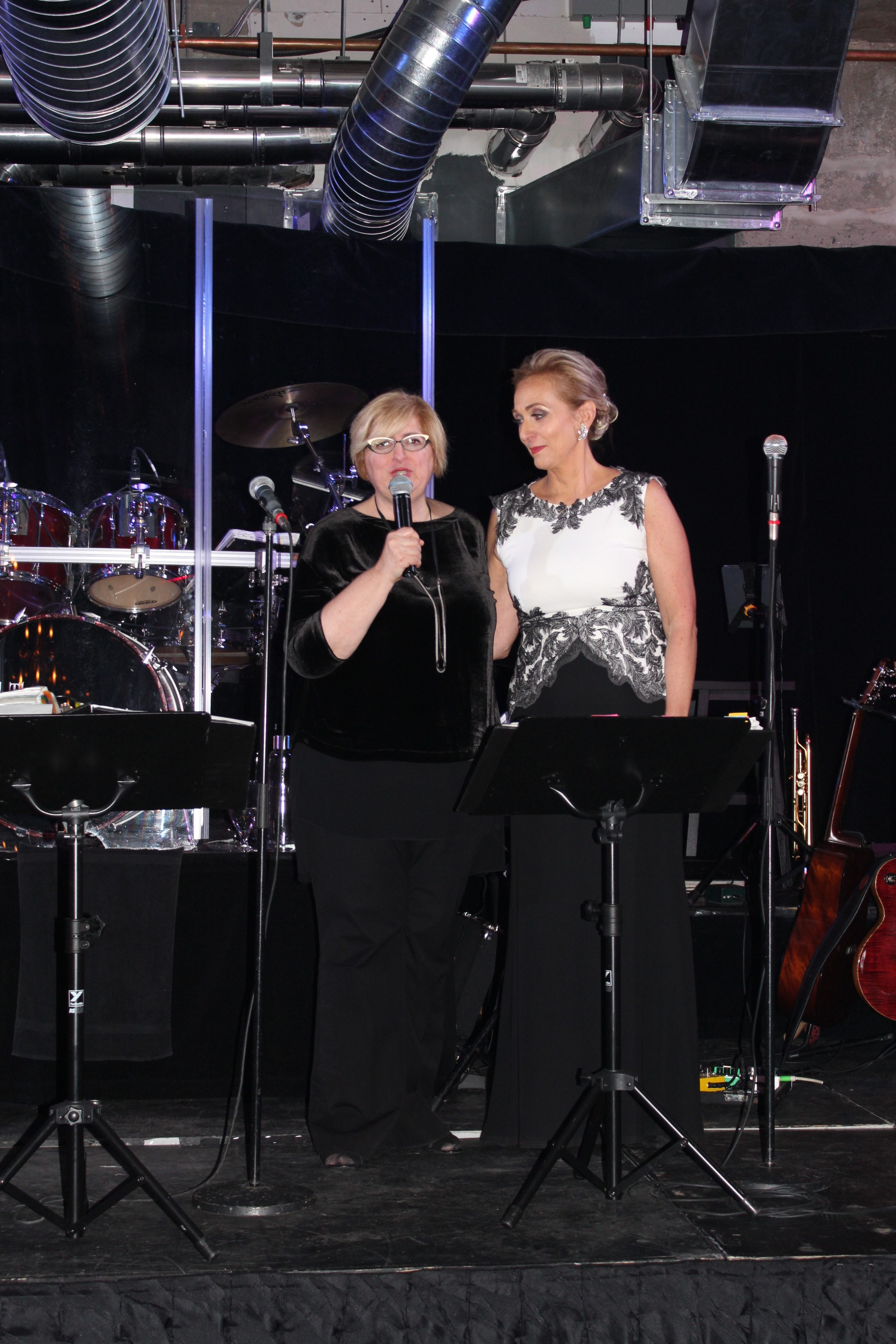 On February 18th 2017 we celebrated a decade of humanitarian work. Hay Doun hosted the Bella Vita Gala, and brought together founding members, staff, volunteers, community members and benefactors. Over 230 guests were present for the celebration which took place at the splendid Gare Viger. The live band and the talented tenor Sarkis Barsemian set the mood for a festive evening with their beautiful music.

The ceremonies began with a welcoming word from our vice-president Ana Afeyan, and chairperson of the organizing committee. Then followed a brief projection of a video representing Hay Doun’s mission and programs throughout the decade, all of which was described by those who have received assistance or by volunteers who have taken an active part in various projects.

Narod Odabasiyan, the director of the organization also took a few minutes to convey her gratitude for having been a part of this organization from its earliest days, and thanked all the individuals who had a big or small role in making Hay Doun what it is today. Words of appreciation to the founder, Nayiri Tavlian were at the forefront of her speech. Her vision was collectively implemented into reality with the help of devoted co-founders and board members, who are also thanked that evening. As Nayiri believed, if we work together and are able to mobilize a community we are stronger and can even “move mountains ”.

Finally, Nayiri Tavlian introduced all those: employees and volunteers, who until now have served our mission anonymously, have worked ardently to support the vulnerable members of our community and have consequently assisted Hay Doun in thriving over the course of 10 years. A last word of thanks was conveyed to the Primate of the Armenian Diocese of Canada for their continual support, solidarity and partnership.