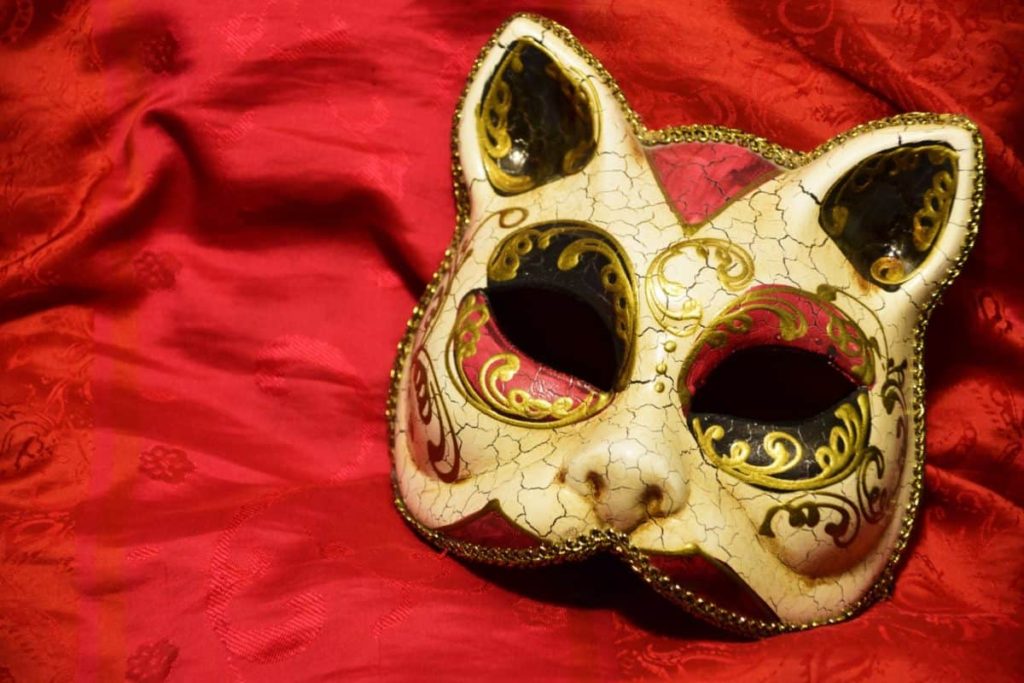 Masque-“Arade”…meaning “plenty” in Armenian was a gala that truly lived-up to its thematic title!

Plenty of supporters more than 350 attended the February 6th 2010 event. They all believed in Hay Doun’s mission and commitment to helping the vulnerable members of our community.

Plenty of glitz and glamour at the wonderful venue of Le Windsor. The hall in its opulent beauty decorated with masques and fedoras. Attendees true to their “blues” (jeans) and jewels, their faces intricately painted with multicolored masques .

“Arade” expressed in all its splendor with the beautiful displays of “Dansereau” catering. Guests were invited to an open buffet of a variety of gastronomical delicacies. Followed by “plenty” of dancing to the eclectic music of DJ Marco Ferri, who began the night with themes of love and its expression.

More importantly “plenty” of fundraising committee members, headed by Ana Afeyan who worked diligently to bring a sequel to “Joie de Vivre” (Hay Doun’s first fundraiser in April 2008 at the Marché Bonsecour). Without their continued collaboration, the remarkable sum of $100,000 gathered that evening would have been a difficult feat.

Hay Doun is grateful to every single individual who donated of their time, their expertise, their wonderful gifts used in silent and live auctions, to those who donated generously before, during and after the fundraiser, who continue to support us with their consistent partnerships.

Notably, “Masque-Arade” was an evening of validation for Hay Doun. “Plenty” community members recognize, encourage and celebrate its mission. Nevertheless, “plenty” of good work remains to be accomplished, thank you very much for supporting us as we attempt to empower the less fortunate of our constituents.